Englih version is under contstruction 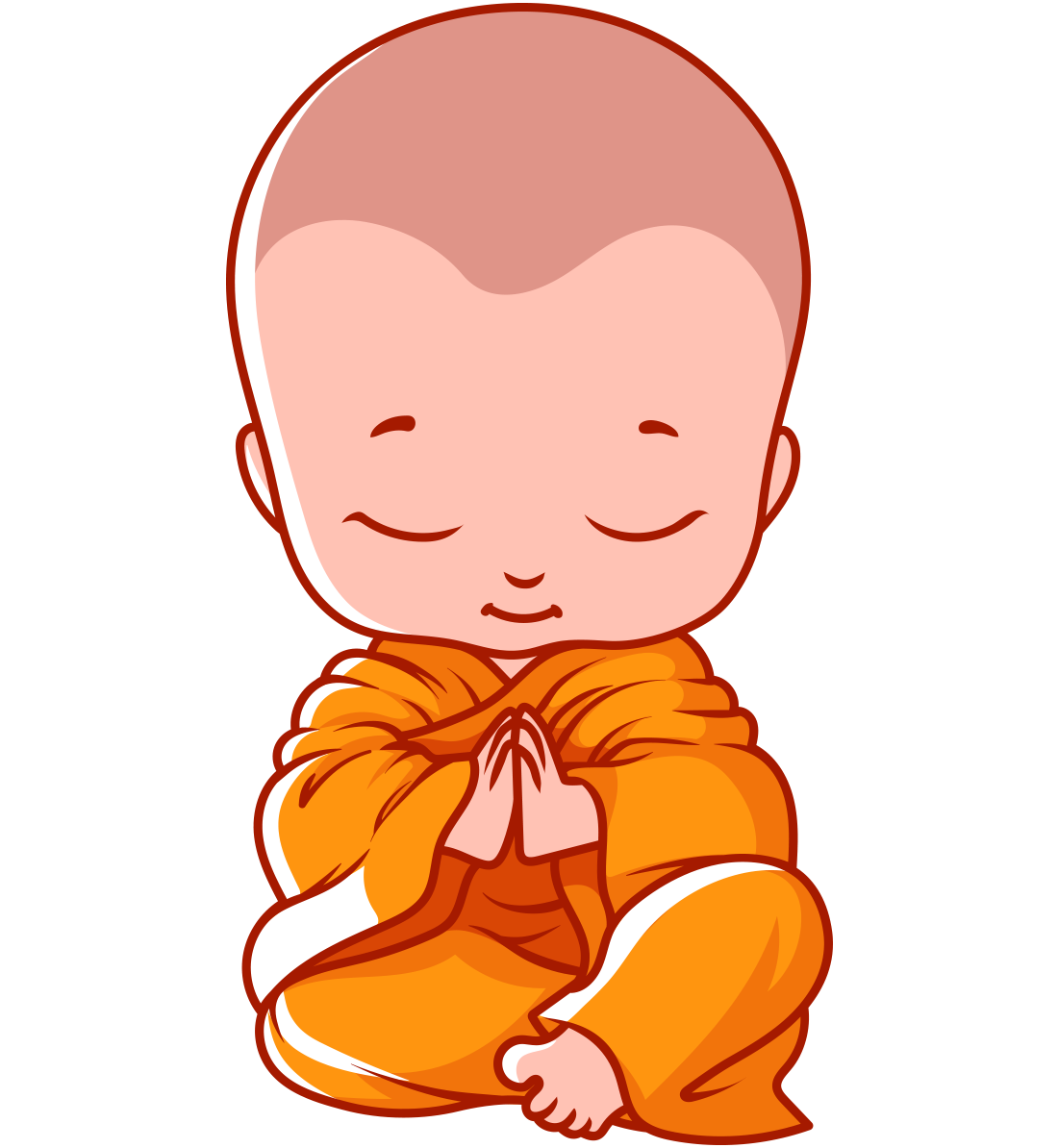 Moxibustion is one of the ancient Eastern methods of treatment, which is based on the effect of a smoldering cigar in the area of biologically active points. This procedure is ministerial to the overall recovery of the body and normalizes the acivity of internal organs. Smoldering cigar- Moxa , made in the form of a cigar or cone, wormwood, juniper, poplar leaves or pressed coal is used for its production. The amazing properties of wormwood were discovered and used by Tibetan and Chinese doctors in the moxibustion method.

Today, cigars are also used from other plants. The plucking of medicinal herbs in Tibetan medicine is carried out by specially trained emchi lamas who have a religious rank.

There are two types of warming up: contact and contactless. In the first case, the warming of biologically active points is carried out directly on the human skin, using a garlic or ginger plate. At the moment contactless warming is more popular since there is almost no risk of overheating. In the non-contact form, warming is carried out with a wormwood cigar, which is located one and a half to two centimeters above the surface of the skin and holds up for a few minutes, until the area becomes red. There is another form of non-contact warming, in which an acupuncture needle and moxa are used. After setting the needle instead of exposure, the moxa is fixed on its tip and instigated, it smoulders for several minutes. As a result, heat is generated at the point where the needle is placed. When the desired effect is achieved, the moxa blowed out and the needle is removed.

Moxotherapy is used in the treatment of bronchovascular diseases, dystrophic processes in the spine, edema, joint diseases and lymphostases, nervous disorders, sleep disorders, chronic fatigue, pain syndromes, and many other diseases. Despite the fact that moxibustion is safe and used in the practice of Eastern medicine for a long time, this method is not suitable for everyone. It is mainly used to treat patients who suffer from cold diseases. Also, this method is not used for all diseases, sometimes a large amount of heat is also harmful to the body.